← more from
Comedy Minus One

Fucking In The Future +5 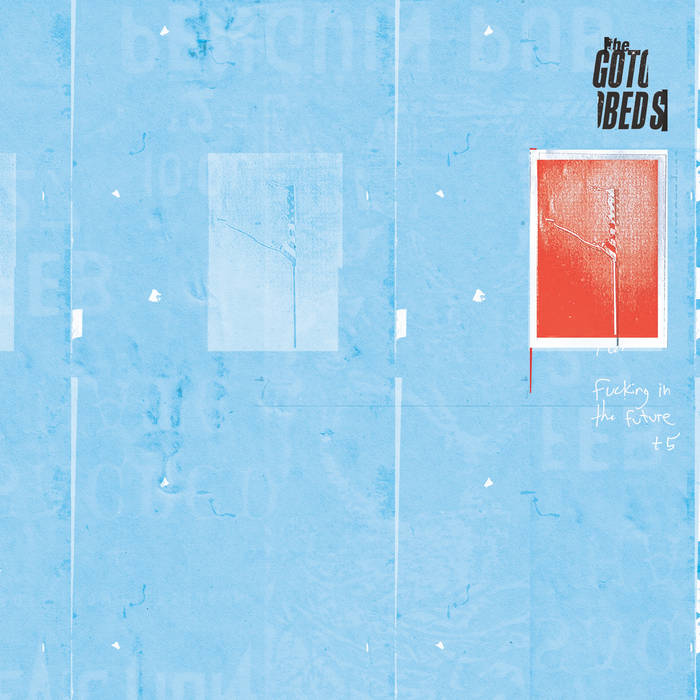 mookieproof There was a thing called Heaven; but all the same they used to drink enormous quantities of alcohol. Favorite track: Flowers Avenue.

Curious aesthetes! Cursorily interested parties! Whatever the opposite of well-wishers are! You are each invited to re-examine The Gotobeds’ past that is contained herein.

These sounds represent the embryonic stages of said band - Five songs are culled from their unfortunately-titled 2012 demo tape “Fucking in the Future,” four are from the Mind Cure 45s “Ipso Facto” and “NY’s Alright,” as well as a recently-recorded cover of “Flowers Avenue,” a song by their dearly-departed friend and Pittsburgh music legend Karl Hendricks.

From demo to forever-out-of-print 7”s to the cover, “Fucking in the Future +5” spans the earliest recording of the band to the their most-recent (the Karl Hendricks track was recorded in March 2017).

Boy how they’ve grown! When the band convened on the studio for the first time ever as a unit in those halcyon days of 2012, it was a bleak scene. The drummer forgot his floor tom. The bass speaker had torn recently and was not replaced. The singer was at the mercy of the final stages of mono and the guitarist didn’t show up for live tracking (due to a previous night of gambling at the casino).

Little has changed however. During the final take of “Flowers Avenue,” drummer Getty Images dropped his stick at a thrilling climax during the solo (check the 4:10 mark) and the band - assuming the take was a throwaway - played harder and took more risks with their improvised parts, lending the song a looser and more exciting feel than previous takes. Happy accidents are what the band trades in.

The rest is allmusic.com history. The Gotobeds went on from their initial recordings to the WFMU studios, into Gerard Cosloy’s hands for their debut LP on 12XU, the brilliantly titled Poor People Are Revolting, to critical darlings and eventually the cut-out bin at Sub Pop’s airport store.

From there, who knows?

"Future does more than enough to tide over fans until The Gotobeds come out with its next sliver of full-length vinyl on Sub Pop, but it also completes a task many between-LP outings don’t: It offers a set of really good songs that would be as worthy an introduction to the band." - Pittsburgh City Paper

• This is the first time the entire GTB demo tape has been available on vinyl!

• Remastered by Mr. Matthew Barnhart at Chicago Mastering Service (if you know, you know).

• The two Mind Cure 7”s are out of print FOREVER. These tracks are now only available here (smart ass, it’s a different version of “NY’s Alright” OK???).

• Includes a brand NEW cover of The Karl Hendricks Trio’s “Flowers Avenue” exclusive to this release. Hazy Lazer cried while singing it.

• Limited to 500 copies, with the first 200 pressed on white vinyl. Buy now or scan Discogs later!!!

• The Gotobeds will be touring and out supporting The Fall, Thee Oh Sees, Royal Headache, The Apples In Stereo, Waxahatchee, Protomartyr and really, anyone else worth seeing in 2017.

Bandcamp Daily  your guide to the world of Bandcamp